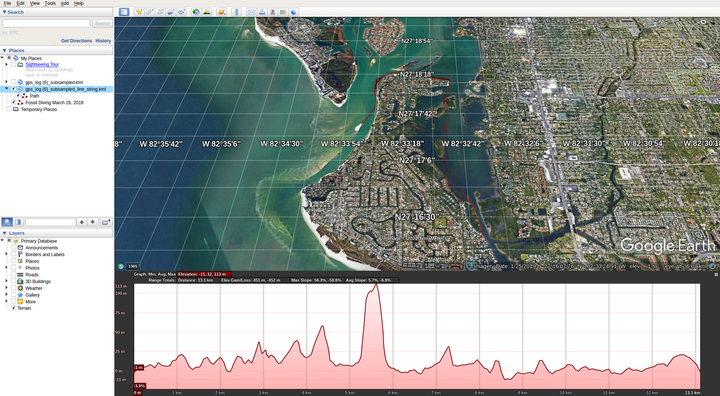 Field test on a kayak trip

In this project, I cover my geo logger software package that can be run on a Raspberry Pi to record GPS coordinates, velocity and elevation along a path. Someday, this functionality will reside on my scuba kayak and underwater sensory platform.

The charger is a simple float charger so it can be left on the SLA battery indefinitely so long as its maximum current and voltage output settings are kept appropriate (covered later).

The steps to run the code and produce a kml file (that is viewable in Google Earth) is fairly straightforward:

Visit my git repo to obtain the code and to see an example kml file for each step in the process above. 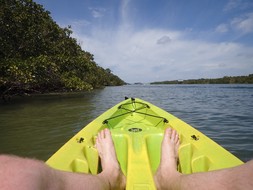 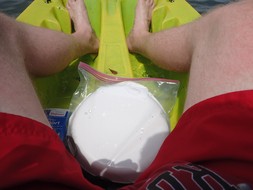 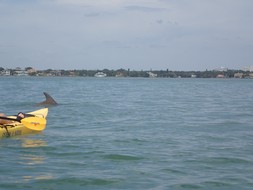 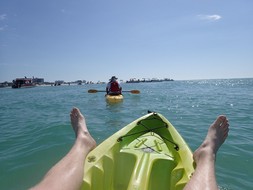 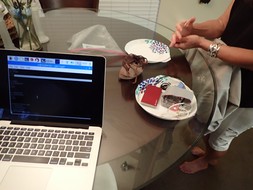 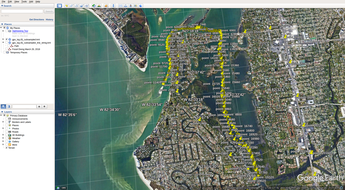 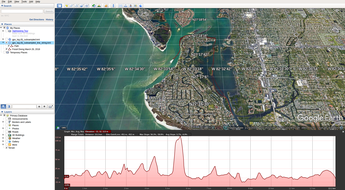